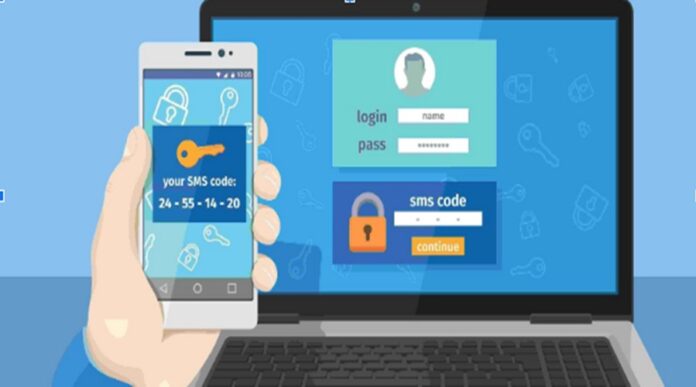 With the rapid increase in technological advancements in recent years, criminals and fraudsters have also become vigilant and clever. Online hackers employ dubious methods to carry out their unethical incentives in harming the credibility of reputable organizations, governments, and individuals, and to gain personal benefits. Due to the currently arising threat of potential cybercrime, online systems need to develop secure and robust frameworks for online safety. With two factor authentication, companies can add an additional layer of security which helps authenticate users using another device for their identity confirmation.

The Omnipresence of Cybercrime

In the past years, companies have lost huge sums of capital as a result of data breaches and cyber-attacks. Traditional security solutions are outwitted and easily deceived by pesky scammers who employ modern impersonation techniques to easily bypass the protection layers. This not only injures the organization’s reputation but also puts the data of its user’s at stake. Information stolen over the internet includes credit card pins, bank account credentials, and social security, and mobile SIM numbers. Any business operating online is prone to these types of attacks including startups, non-profits, small businesses, and global companies.

The effect of cyberattacks is even severe for customers and consumers as their identities are at the risk of being compromised. A study conducted in 2016 unveiled that identity thieves took almost $16 billion from 15.4 million U.S. consumers and the amount lost in identity theft over the past six years came out to be more than $107 billion.

The historical method of protection used worldwide is good old passwords. Passwords are not the best source of safeguarding user accounts and corporate information anymore. In 1961, the Massachusetts Institute of Technology (MIT) developed a distributed system for students to share resources, but later some eager individuals figured how to hack the system and print out all the passwords.

This was one of those incidents which prove that the regular username and passwords logins are not the ultimate sources of comprehensive security. lousy human memory, a large number of fake accounts, and security fatigue add flame to fire when working with conventional passwords.

This is just one way of performing two-factor authentication. Other methods could require something that the user knows, like a secret question related to their personal identities that are commonly known as Knowledge-Based Authentication (KBA), or they could be asked to verify their fingerprint patterns or perform face recognition for enhanced identification.

There are many ways through which 2FA could be achieved. A few methods of achieving the added layer of authentication are below:

As intuitive as it sounds, two-factor authentication performed using SMS sends a security code via. a text message, also known as a One Time Password (OTP) on the user’s mobile device. The user memorizes or writes down the code on a piece of paper and returns back to the application to enter the passcode to gain access. SMS-based 2-factor authentication is considered the least secure means when compared to other methods

Unlike passcodes received by text messages in the SMS-based 2FA, a voice-based backend recording is played on a call that informs the users about the password to enter for authentication. Voice-based 2-factor authentication may not be preferred over other 2FA’s when verifying sensitive information like bank credentials or credit card details. 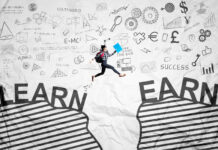 Why is it important to learn to program? 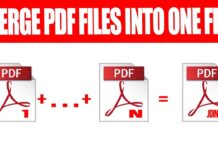 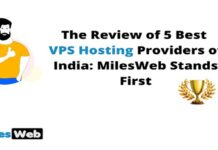 The Review of 5 Best VPS Hosting Providers of... 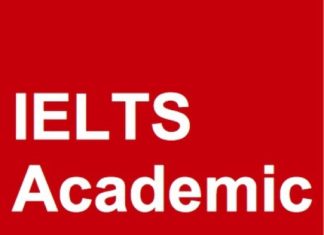 admin - 19/06/2020 0
If you are a start-up as well as preparation for business growth, then grabbing the ideal programs language comes to be quite...

Convert Word to PDF for Free in 4 Simple Steps

admin - 26/11/2020 0
Using word processing software such as MS Word or WPS is one of the most essential tasks that many offices do daily. Almost every...

Skills of a Team Leader in a Software Development Company

admin - 16/07/2020 0
A software development team requires a leader who is efficient with the right set of skills. Some people have it in them so that...

admin - 18/08/2020 0
Mobile applications play a vital role in making a business easily accessible to its consumers. Development of mobile apps is a complex process; however,...

How To Fix QuickBooks Error 403

admin - 20/07/2020 0
Smartphone has become a full-time need for all us. To keep it protected we need to take care of our phones properly. Damaging a...