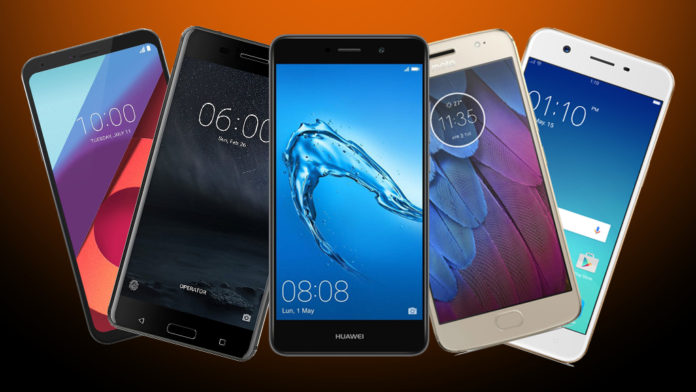 This year has been a challenging one for smartphone brands. With Chinese brands like Vivo, Xiaomi, OPPO, Realme and OnePlus capturing 73 percent of the market share during the first quarter of 2020, other smartphone brands are now gearing up for intense competition over the next couple of years. Furthermore, because of the socio-political factors, non-Chinese brands are now hoping for better performance during the third and fourth quarters of 2020, while Chinese brands like Xiaomi and OnePlus have already announced their next flagship-killer models, which will undoubtedly give the other brands a run for their money.

The big winners, however, will be the consumers, who will now have a wide range of options to choose from. Considering the fact that smartphone brands are now rolling out with feature-rich models at affordable prices, it is indeed a difficult task to choose a smartphone to purchase. However, if you are looking for non-Chinese smartphone models that come with the latest features, here is a list of the top, budget-friendly smartphone models you can buy this year.

Motorola recently unveiled the Motorola G8 Power Lite smartphone to try to reclaim their place in the Indian smartphone market. It is one of the best phone under 10000. The G8 Power Lite comes with a 6.5-inch bezel-less display with a water drop notch, offering a premium feel to the smartphone. This 4GB RAM mobile also comes with a 64GB internal storage, which can be expanded up to 256GB via microSD card. The smartphone is powered by MediaTek Helio P35 Tru-Octa core processor, and sports a triple-rear camera setup with a 16MP primary shooter, and an 8MP camera on the front. G8 Power Lite also comes with a rear-fingerprint sensor, making it one of the best mobile phones currently available under Rs. 10,000.

When Asus came out with Zenfone 2 in 2015, it was widely considered to be the best budget smartphone of the year. While the brand has been a little quiet in terms of budget phones over the past couple of years, the Asus Zenfone Max Pro M1 once again caters to the budget segment, as Asus provides another excellent device packed with features.

The Max Pro M1 smartphone comes with a 5.99-inch bezel-less display with aluminium design, and is powered by the Qualcomm Snapdragon 636 octa-core processor. The smartphone is available in a base variant of 3GB RAM and 32GB internal storage, and is also available in a 64GB storage variant, with the option of expanding the storage up to 2TB via microSD card. With 13+5MP dual-rear camera setup and an 8MP selfie camera, the Asus Zenfone Max Pro M1 is once again set to take the Indian smartphone market by storm.

Competing directly with Car Insurance Dubai Mi phone under 10000, Samsung recently unveiled the Samsung Galaxy M01s, which comes with a 5.71-inch bezel-less display with water drop notch. This Samsung phone is powered by the Qualcomm Snapdragon 439 octa-core processor, and packs 3GB RAM and 32GB internal storage, which is expandable up to 512GB via microSD card. The smartphone also houses a dual-rear camera setup with 13MP primary camera, and on the front, it comes with a 5MP selfie shooter. With additional features like face unlock, and running on a 4,000mAh battery, this Samsung smartphone is expected to help the brand compete directly with Xiaomi for greater market share.

Another excellent smartphone from Samsung under Rs. 10,000 is the Samsung Galaxy A10s, which runs on Android v.9 (Pie), which can be upgraded to v.10 (Q). Galaxy A10s comes with a 6.2-inch display, and is powered by MediaTek Helio P22 Tru-Octa core processor. Coming to its specs, A10s smartphone comes with a 2GB RAM and 32GB internal storage, which can be expanded up to 512GB via microSD card.

On the camera front, the smartphone houses dual-rear camera setup with a 13MP primary shooter, along with an 8MP selfie camera. With additional features like rear fingerprint sensor and face unlock, this smartphone is one of the best models currently available in the market in the budget segment.

Talking about brands making a triumphant return, Nokia, which was once the industry leader, rolled out with Nokia 6.1 Plus to stamp its authority in the budget smartphone segment. The smartphone comes with a fingerprint sensor, and sports a 5.8-inch full HD+ notch display. It is powered by a Qualcomm Snapdragon 636 octa-core processor, and comes with 4GB RAM and 64GB storage, which is further expandable up to 400GB via microSD card. Nokia 6.1 Plus houses a stunning 16MP selfie camera, and also comes with a dual-rear camera setup with 16MP primary shooter, making it yet another enticing option for the Indian consumers. 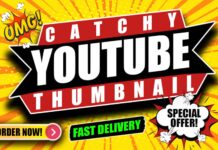 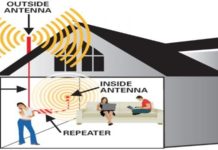 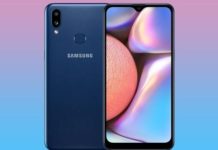 Hanery - 17/12/2020 0
If you are looking for the best applications that can help you in making thumbnails for your YouTube videos, channels and even playlists, then...

Hanery - 02/06/2020 0
Do you want to track someone’s cellphone device? Are you worried about your kid's and teen's online activities on their mobile devices?...

Best Video Editing Apps for Android and ios in the Market

Hanery - 07/12/2020 0
Here is a rundown best video altering applications, to make drawing in and convincing recordings whenever anyplace for video sharing stages like YouTube and...

Hanery - 17/08/2020 0
Users can download numerous apps free of charge. But how do these free apps finance themselves? Find out about various options and business models here! Having an...

How much does it cost to make an app in Dubai?