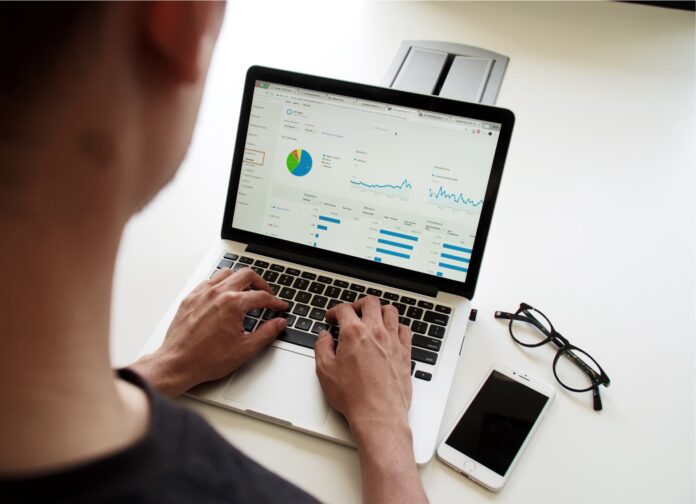 The rising threat of unauthorized users gaining access to company systems has many of them turning to SMS authentication as an additional level of security for their devices and networks during user logins.

SMS authentication is a two-factor verification process that requires users to identify themselves via a code sent to their mobile device before successfully accessing a computer network, application, or system.

Up until now, it was considered the epitome of login security, even used by notable corporations, such as Google and Amazon, for its added protection.

However, it is slowly weakening in stature as SIM hacking, and other text message intercept attacks become more prevalent, which has many questioning how to handle its vulnerability.

To better understand the vulnerabilities facing SMS authentication today, let’s first look at how it works.

How Does SMS Authentication Work?

SMS authentication makes a login more secure by basing verification on something the user owns. This way, an unauthorized user cannot gain entry to an account without having the user’s physical device.

The way SMS authentication works is before a user can gain access to their account, he or she is first sent a text message containing a passcode. This passcode must then be entered into the verification box, after which the user can successfully enter the page and complete their sign-in details.

Like many other forms of cybersecurity, SMS authentication is never 100% secure because hackers are always looking for ways to exploit it.

In fact, even with the slightest information, hackers can still access users’ accounts, which makes them still vulnerable to attacks even with two-factor authentication.

Various factors make SMS-based authentication susceptible to risks, including the procedures that telecommunication companies use to pass SMS messages between phone networks because they are usually not developed with user authentication in mind.

Furthermore, hackers have learned to program certain software and operating systems to enable them to intercept SMS messages en route to authorized users.

Then, when the recipient enters the code, in addition to their personal password, to prove their identity, the hackers have access to their login information, which they can then use to sign in to the user’s account.

In some cases, the company doesn’t even recognize the hacker’s computer when they enter the user’s login information, so they are able to access the account without either of them ever knowing.

Thus, for these reasons and more, more and more organizations are now turning to alternatives for SMS authentication, such as SMS API.

SMS API, which stands for short message service application programming interface, enables greater security for text messaging by replacing the telecom infrastructure, which makes it more reliable for critical communications. And its text messaging capabilities can even be added right to your current applications or software for seamless integration that won’t disturb your workflow.

In fact, the interface includes all the tools you need to stay connected with your customers in a safer, easy-to-use way that helps boost your confidence when reaching out to them for more effective communications, so you might want to check it out, as well as other SMS authentication alternatives to keep up with the increasing risks affecting the cyber world today. 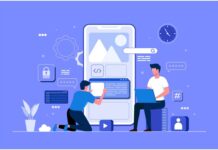 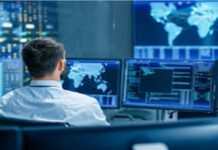 What Technology Does My New Business Need? 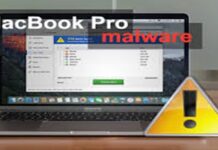 How Do You Protect Your Mac From Malware Attacks?... 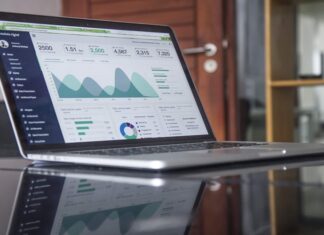 Skills of a Team Leader in a Software Development Company

What Services Does an Attendance Tracking System Provide?

Hanery - 08/08/2020 0
The world is developing and the technology is taking over everything in human life. We all have moved to the era of Artificial Intelligence...

3 Tools You Can Use To Add Page Numbers To Your...

Hanery - 22/12/2020 0
Page numbers are used to make specific topics and pages easier to locate. Professionals and businesses also use it to make their files look...

Who provides the Best VoIP Phone Services for Small Businesses in...

Hanery - 29/08/2020 0
A Voice over Internet Protocol (VoIP) phone system is recognized as the brand new telecommunication technology available to the entrepreneurs in Dallas, TX. It...

Look for These 7 Features Before Selecting A Data Recovery Software

Hanery - 26/04/2021 0
Introduction Today, the world is based on data. It is 2021; the information is stored online more than ever before. Businesses that are dependent on...

Door to Door Marketing: How to Get the Best Start