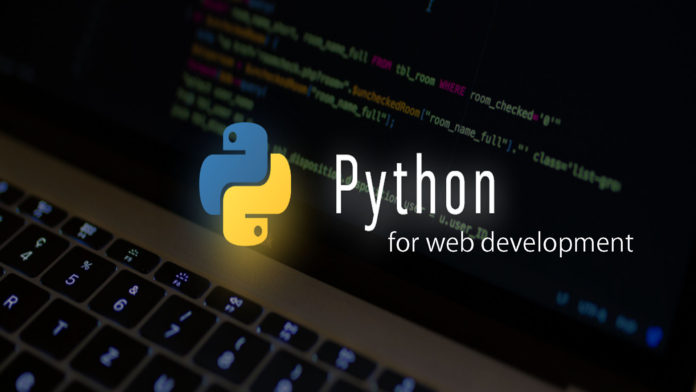 Don’t worry if you are a newbie to web development or someone with an established idea of both but basics unclear. We will be shedding light on the fundamental understanding, advantages, examples, and comparisons of both languages in this article. Your doubts about which language to choose and hire PHP developers or Python developers for your web development project will be solved.

So, without wasting time just waiting, let’s get started with PHP first.

PHP (Hypertext Preprocessor) is an open-source and server-side scripting language helping every company or developer with web development.

You can embed PHP in HTML for the development of web pages, applications, database apps, and E-Commerce apps or websites, and much more. In many developers’ opinion, it is quite a friendly language that makes the work go seamlessly. It can connect very easily with databases like Oracle, MySQL, etc.

Some key features of PHP are:

PHP is a language that is flexible enough to provide the developers with space and scope to work or operate properly.

It keeps the ability to integrate very easily with programming languages, such as Java. All the components that you build using PHP are reusable.

It also offers several extensions that help in working on different functionalities and fulfill the project’s requirement.

Speed can either make the mood of work or break it. Developers count the speed of a language as a significant factor.

And PHP, in that case, is powerful!

It is a high-speed rendering language. It retrieves the requested data by quickly establishing a connection with the database. All this takes a lot less time as compared to other languages. If you wish to hire a PHP programmer for your project, you’ll see how fast your project takes its shape.

PHP is very well capable of developing cross-platform apps (able to work on multiple platforms). It assists in building web applications for operating systems such as UNIX, LINUX, Windows, etc.

A Language That is Typed Loosely

PHP supports variable usage without declaring its data type – this makes it a loosely typed language. Based on the kind of data on its value, this entire phenomenon occurs at the time of the execution.

Error reporting can be considered as one of the best features of PHP.

PHP’s particular functionality produces a warning notice when something goes wrong. This helps developers a lot in addressing the issues in real-time.

Some significant advantages of PHP are:

Popular apps made with PHP

Python is one of the best web programming languages all over the world, which for its high performance, winning the hearts of many people.

Python is considered a non-complex and object-oriented language.

It is quite high-level in terms of performance, having amazing built-in data structures connected with dynamic typing and binding. It is easy to interpret and provides efficient and effective app development for developers.

Another quality of this scripting language is being skilled in binding and integrating numerous components together. Allowing the cross-platform development, it is ideal for web and mobile app development.

Some key features of Python are:

The programs are added to the interpreter in Python, which runs them directly. It leaves no scope for compiling. You can easily fetch any feedback on Python.

It can also execute and finish the programs more quickly.

Python makes coding and testing go hand-in-hand. This trying and testing together lead to a much more efficient development process. Python allows developers to refactor the code, which helps them in building prototypes of the applications.

Python has a collection of perfect libraries. Its robust standard library makes the developers choose modules as per the requirement. Developers can add more functionalities with the help of these modules.

With Python, there is no need for the recompilation process. It supports various platforms, like iOS, Android, Windows, etc. The Python interpreters let developers run the same code on all platforms and even modify it without recompiling it. It allows developers to check the code as soon as the changes are made.

Some significant advantages of Python are:

Popular apps made with Python

After understanding both and learning their features and advantages, let us now compare them on a few similar grounds to get better insights.

Speed means the excellent performance of a web application.

Similar is the case with PHP and Python.

PHP is more active in terms of speed. It can be said that it can complete a particular task 3 times faster than Python.

Syntax plays an integral part in differentiating between both.

For instance, the syntax of PHP is somewhat similar to that of the C language. Attention is needed while using curly brackets, operators, and additional characters.

Python’s syntax is built on the separation of codes with spaces and tabs. Python’s high readability makes it ideal for beginners to learn it efficiently.

Python has more extensive and well-developed library support as compared to PHP.

PHP has “Packagist,” which is a packages repository.

Both PHP and Python have a long list of incredible frameworks.

Some popular frameworks in Python are Django, Bottle, CherryPy, Pyramid, and more.

As for PHP, some popular frameworks are Laravel, Codeigniter, Zend, Symphony, etc.

Pythn’s package managers organize the code and keep the backups along with the version numbers. Developers can then track their progress for regular updates.

In the case of PHP, developers can install, upgrade, and even uninstall when they are using sources for external as well as internal libraries.

Going through all the information, we can say that both languages are different and possess different advantages. One may dominate the other in a particular aspect but lose in a completely different situation as both have their own individual set of functions and features.

There are both Python and PHP coders for hire available. It is up to you to choose either of the two based on your project’s needs. 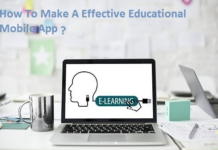 How To Make Effective And Successful Educational Apps ? 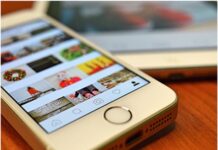 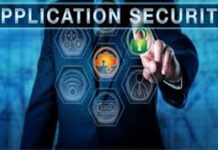 Who has banned Zoom? Google, NASA, and many more!

Hanery - 11/07/2020 0
Ever wondered how data gets leaked to dark web and what happens after it does? Hackers are always looking for data leaks VIA some back...

Hanery - 01/08/2020 0
You must have a catchy name for your dating app that should be short and associative so that people can remember it. Having a catchy...

How to fix Java Error Code 1603 Java did not complete

Hanery - 10/07/2020 0
In a device, dozens of applications require Java. Some already have then inbuilt in their package whereas some ask the user to install Java...

How much does it cost to make an app in Dubai?

Hanery - 05/09/2020 0
Mobile App Development is basically the activity or procedure by which an app is created for mobile phones, like business digital assistants, personal digital...