Managing large volumes of data is a critical component of modern businesses. All crucial and cutting-edge decisions to increase operating efficiencies are taken after analyzing and processing massive volumes of data from internal and external sources. Hence, managing large databasesis the primary task of database administrators who have to ensure that data is processed quickly and effectively. One of the most common methods today to do so is to migrate databases from traditional systems to the latest cloud-based ones.

One such likely scenario is migrating database Microsoft SQL Server to Snowflake.

Microsoft SQL Server integrates completely into the Microsoft ecosystem and supports applications on a single machine or a local area network across the web. It is a Relational Database Management System (RDMS) and is compatible with the Microsoft .NET framework out of the box. A wide range of analytics and business operations common in corporate ecosystems are supported by SQL Server. It is also one of the leading database technologies together with IBM’s DB2 and Oracle database. The database is based on SQL, a programming language commonly used by DBAs.

Snowflake is a cloud-based data warehousing solution and, in a short period, resolved many issues that are present in the prevailing database solutions. It is because of the many benefits of this data warehouse that organizations are now opting to migrate databases from Microsoft SQL Server to Snowflake.

Here are some of them.

These are some of the many benefits offered by the Snowflake data warehousing solution.

This process is mostly automated and can be completed in a few clicks without the intervention of the DBAs. There are four steps to be followed here.

The first is an Internal staging area that has to be created by the user with SQL statements. It offers a great deal of flexibility while migrating a database from SQL Server to Snowflake as file formats and other options to named stages can be created as per specific requirements.

The second is the External stage where data is uploaded using the respective cloud interface. Presently, the external staging areas supported by Snowflake are Microsoft Azure and Amazon S3.

After the data is migrated from SQL Server to Snowflake, a provision should be compulsorily made to load fresh and incremental data as it is not possible to load the whole database every time a change is made to the source data. For this, a script has to be created that will track new data at the source and use an auto-field to continually update the target database.

This process to migrate a database from SQL Server to Snowflake is easy for DBAs with the right skill sets. 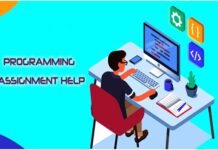 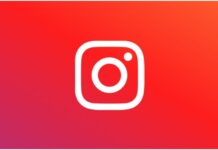 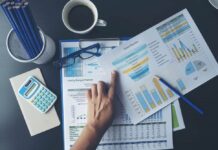 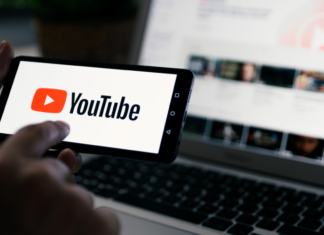 QuickBooks Error 1920 has encountered a problem sending your usage data

Is 5G Technology Good for our Health?

Hanery - 20/08/2020 0
The sudden advent of Coronavirus pandemic has stopped the world on its tracks. Suddenly people all over the globe are more worried about their...

Who provides the Best VoIP Phone Services for Small Businesses in...

Hanery - 29/08/2020 0
A Voice over Internet Protocol (VoIP) phone system is recognized as the brand new telecommunication technology available to the entrepreneurs in Dallas, TX. It...

Hanery - 20/03/2021 0
We are well-aware that right from the fitness and health sector to the entertainment industry, self-quarantine and social distancing orders have compelled numerous business...

Want to get tons of Instagram followers and likes for FREE?...

Hanery - 24/11/2020 0
being a brand on Instagram, or rather an influencer, is probably the most coveted job today, to really be able to influence an audience...

Enjoy the fast and unlimited streaming any time

Hanery - 10/10/2020 0
Animenova Is A Streaming Site that gives you full admittance to online Anime arrangement. You can watch your preferred anime arrangement as indicated by your...

Hanery - 19/02/2021 0
It is not enough to maintain good credit scores but perhaps more important is to review the credit report periodically to gain confidence about...