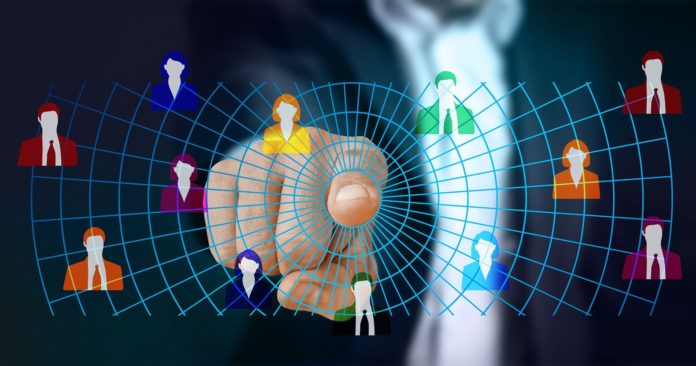 Developers often ponder as to what is the best framework for them to work within the initial stages of any app development. They need to consider several factors like the framework’s functionality, costs, third-party integrations, etc. The marketing has many frameworks in the offering for web application development; however, they are not the same. Out of all these frameworks, there is one name that has gained immense popularity for the PHP platform- Laravel.

Why is Laravel so popular today?

Laravel has become quite famous recently for being the best framework for PHP developers. It is suited for web app development projects that are complex. If you closely examine PHP’s scripting language, you will find it has multiple frameworks that boost technical capabilities. Some of these notable names besides Laravel are CakePHP, CodeIgniter, Symphony, Phalcon, and more. However, if you compare and evaluate all of them with experienced web developers, Laravel has captured the top position in the PHP platform.

Top Reasons why the Laravel framework is the best for PHP

Before getting into why Laravel is the best platform for PHP, let us first know a little about its background.

Laravel has a PHP framework that is open source in nature. It has been developed and is still maintained by Taylor Otwell. It was created as an advanced alternative to another popular PHP framework, CodeIgniter. The architecture of Laravel mostly draws its inspiration from Symfony.

The Laravel web-based application gradually became popular after Version 3 was released to developers in the market. This version has features like migrations, support for database systems, and a unique command-line interface called Artisan. It boosted a quality packaging system known as bundles.

Now, let us take a look as to why Laravel is so popular today-

Artisan helps the developer to save time when it comes to the execution of proper codes. These custom codes extend the functionality and capability of Laravel.

The following are the official packages available for Laravel-

With the help of a good Laravel development company, you can build web applications from small to enterprise levels. However, ensure you choose an experienced and credible Laravel developer for your projects.

Laravel offers a wide range of functionalities for any web application. Developers can work seamlessly with all of the official Laravel packages listed above.

Thanks to its unique features, developers can deliver projects much ahead of the expected time frames. It is budget-friendly and ideal for small to large businesses looking for the best framework for PHP projects. 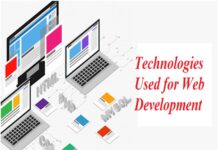 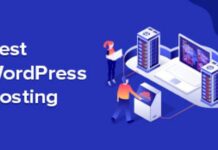 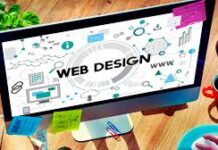 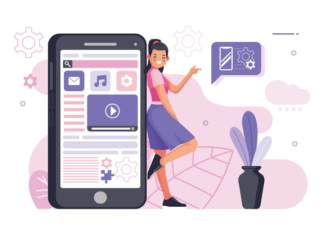 The IPhone –Tricks and Tips You Should Know

Hanery - 20/07/2020 0
Doesn't it appear as though everybody has an iPhone today? The iPhone has immediately become among the most broadly utilized bits of innovation, anyway...

Why magic is a great healer for children

Horse racing odds are what determine a horse’s winning chances? 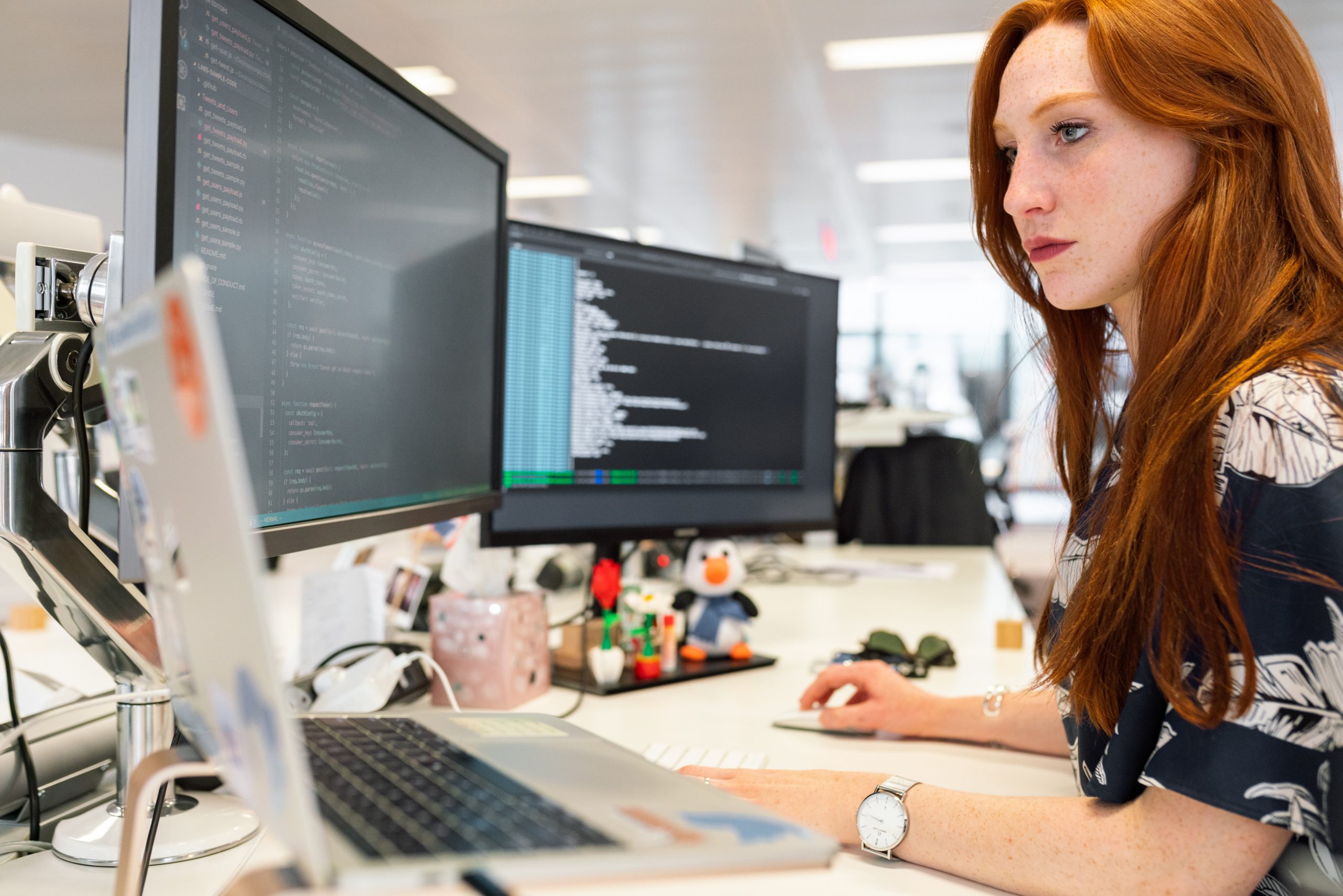 6 Steps: How To Migrate From Joomla to WordPress

Hanery - 17/08/2020 0
Ideally, Joomla is a robust platform in its rights. Perhaps many people prefer using WordPress for their applications in the majority as it is...

Hanery - 09/12/2020 0
Many people think that registering a domain name is enough to make their website active, well that’s not how it works. The registering domains...

Hanery - 09/04/2021 0
With the advancement in technology, everything is changing at a very fast speed. Daily new products and services are coming to market, based upon... 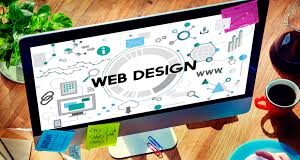 Hanery - 26/11/2020 0
Whether you are re-launching your website or building a new one altogether, web designing is a major factor to consider. What is web design?...

Hanery - 14/08/2020 0
With us becoming more and more reliant on technology there is no doubt that even businesses have to shift their focus online and make...