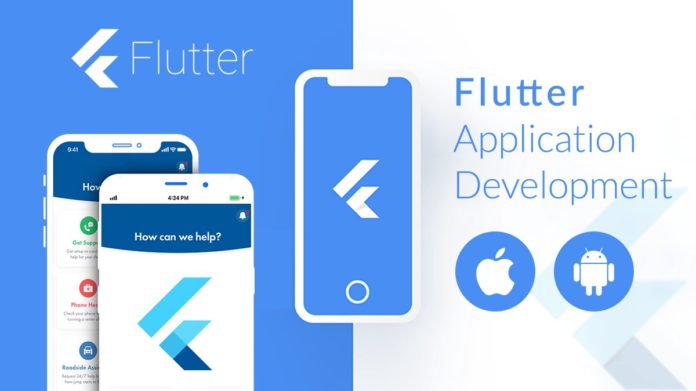 Mobile applications play a vital role in making a business easily accessible to its consumers. Development of mobile apps is a complex process; however, with the innovations of researchers, new technologies like Google Flutter have been contributing their share to achieve the goal with less hassle. Flutter mobile app development is on the rise, and reading this article will answer the ‘Why?’ aspect of choosing Flutter over any other technological tool.

If developing an app has been in your mind using a modern tool, Flutter can be the optimal option to cater to your needs. Read this article to get a brief overview of Google Flutter and how it is contributing to revolutionizing the native app development.

What Is Google Flutter?

Flutter is an open-source framework that targets UI. Introduced in the year 2017 by the tech giant Google, it is extensively used for creating native mobile applications. What makes it even more popular is the fact that it allows the developers to create the desired app with only one codebase. This means that with the help of a programming language and one codebase, mobile applications for multiple platforms can be created such as the iOS and Android.

Two elements have a key role in understanding the mechanism of Google Flutter, scroll below to discover both of them.

The software development kit is a collection of tools that assists in developing the native apps that empower the developer to compile the code into native machine code for iOS as well as Android.

It consists of elements that assist in developing an appealing user interface by featuring a variety of tools such as buttons, text inputs, and many others. The framework is that part of Flutter app development that helps in optimizing the app development as per the clients need.

Knowing About The Programming Language

One can not fully understand Flutter without having adequate knowledge about its programming language. Coming straight to the point, Dart is the official programming language that was introduced by Google in the year 2011. Almost a decade of the language since its launch, Dart has improvised a lot over these many years.

Dart is immensely popular when it comes to creating mobile and web applications with due emphasis laid on front-end development.

Advantages Of Flutter Over Other Platforms

After having an insight into Google Flutter and its programming language, it is time to have a look at the reasons behind its rising popularity in native app development.

Many points can be considered while concluding the platform to be one of the most popular for creating a mobile app.

Refer to the points that have been mentioned below to uncover the facts for its popularity.

Flutter reflects modernity in its usage. Users find it utmost easy to create an app with this advanced tool. An enthusiast with prior experience or knowledge of working with any other tool will come to know about the simplicity that Google Flutter offers. It eliminates the requirement of heavy coding to develop a native mobile app.

Flutter supports convenient code customization that delivers instant results. The mechanism has been termed as Hot-Reload. Compiling codes and saving them to see real-time updates has never been so instant before the introduction of Google Flutter.

No doubt certain elements demand a reloading time for an instant update, however, several other features of development reflect an update instantly.

Flutter is an effective tool to create and maintain mobile apps at cost-efficient prices. It eliminates the requirement of creating and managing separate mobile apps for separate platforms, i.e. iOS and Android.

Another advantage of using Google Flutter is that it helps you create an app that is identical to native application hence delivering an enriched experience to the client.

Flutter offers a series of widgets that promotes personalization for creating an appealing and valuable user interface for the customers for unique user experience.

Flutter features a strong community that is constantly evolving for an interactive learning environment. Many platforms feature the Flutter community for supporting the new-age technological aspirants.

Knowing the benefits of Google Flutter is likely to confidently push you one step closer for selecting it for your app development.

After reading this article, you must now be confident about investing in advanced technology for native-like app development. Flutter app development not only allows to create apps that are identical to native versions but saves a loss of cost and developers effort making it an engaging experience both for the developer as well as the client.

Considering Google Flutter for the optimal app development is not only advised but is also worthwhile. 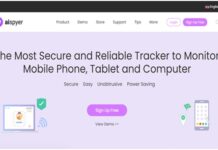 3 Best Ways to Know How Your Kids Use... 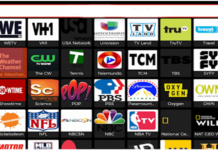 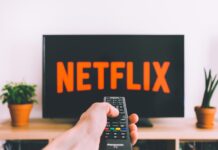 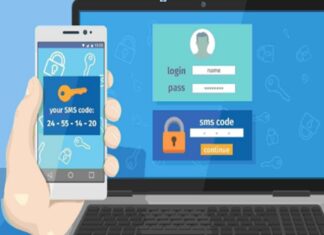 Small Business Tips That A Beginner Need To Know

Fitness Business Software: How to Find the Best Software?

admin - 21/10/2020 0
Whether your business is an affiliate business, or you are running a retail store, you can use the best software for a fitness business....

How Beneficial PDF File Formats For Virtual Classes? Check This Out

admin - 02/12/2020 0
Due to recent health warfare, the whole world halted. Businesses closed down, gatherings were restricted, and traveling was avoided. Most cities were put under...

3 Ways to Strengthen the Monitoring Activities at the Call Center

admin - 18/12/2020 0
Call center monitoring is one of the best ways call centers can improve their client care; it offers supervisors the chance to watch (or...

Business Software – Your Business Needs and Your Money

admin - 05/08/2020 0
Whether you are running an existing business or planning to start one, it is important to make use of business software. The reason is...

The Review of 5 Best VPS Hosting Providers of India: MilesWeb...

admin - 13/01/2021 0
In a world where we often complain about not having enough time, who likes to wait while their favorite gadget is plugged in for...