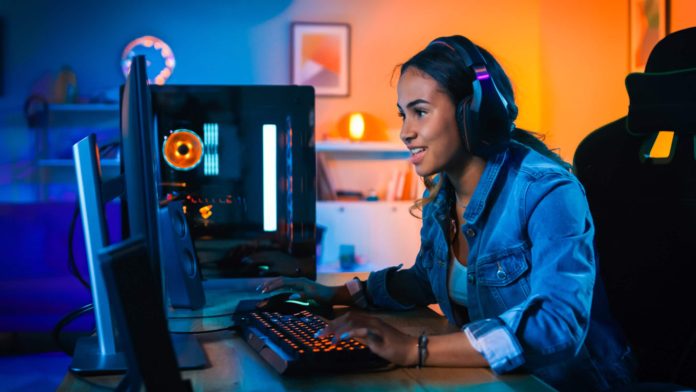 There is a saying that came to my mind when I thought about writing my story.

And it goes by,

“When life gives you lemons, make lemonade, and beat the heat.”

My mother used to say this every time something bad happened to me. And it stayed with me even after my mom is no longer with me to say it anymore.

If life is ruthless to you, you need to show it that you are equally savage.

If life digs a hole for you, you need to be prepared to use it rather sink in it.

Here is my story, when I was served the biggest lemon of my life. Please continue reading to know what my lemonade was.

I did not have dreams that were too extravagant and bordered on the realms of unrealistic. My dreams and ambitions coincided with the average Briton.

I wanted to drive a motorbike to everywhere I travelled;

I wanted to own a house with a front yard and a back garden;

I wanted to have a family that would love me as much as I loved them;

And all of these aspirations would have only been possible with a well-paying job. I had that, too, I was a software engineer at a reasonably successful company.

I was very good at my job, so when I was asked to take a leave of absence totally out of the blue, it was tough to digest.

The reason given to me was that I was working too much and needed a break.

I was so utterly shocked that I believed that the leave would be temporary, and I would be called back. They had to because I was too good; no one in the entire company could code faster than me.

So, thinking that the company would call me back was my way of coping with the situation, and it seemed to work until it did not.

Like you can probably tell, I was in denial.

I could not accept my reality, and I certainly did not want to deal with the repercussions of the same, so I did the next best thing I could do after coding. And that was gaming.

I had loved playing video games.

The video games ranged from Assassin’s Creed to Call of Duty and the immensely popular Player’s Unknown Battle Ground or PUBG.

And during the denial phase, they are my life-guard and my clutch, without which I would have 100 per cent sunk to the bottom of the sea of despair.

I say this because of video games.

Video games let you take out your frustrations of the real world in the virtual world. Is there a better way to do that than kill people in Call of Duty?

The sheer amount of frustration released from your pores, when you knock out your opponent, makes you breathe as if you are doing it for the first time.

You may or may not be a winner in your real life, but you can indeed become one in video games, and no one can stop you. The inhibitions we face every day in our lives are not given any significance in the gaming world.

And when you win that coveted Chicken Dinner at the end of a PUBG match, you can taste it and let me tell you it can put to shame even the most flavourful gourmet dishes.

So, yes, gaming saved me during one of the most turbulent times in my life, and I am so grateful to it.

My love for gaming had made me quite good at it. I played the games and the tournaments because I loved it, and that love made me turn into a pro at least at PUBG.

Every match that I played made me get better and better.

I was always amongst the Top 10 at the end of every match, that is, if I did not get the Chicken for Dinner.

So, I knew that I could improve my game. And where do you go when you need to find ways to improve. Yes, I went to Google.

The result of my search made me realise something that changed the course of my life.

The results showed a bunch of videos and blogs from eminent players in the gaming world. They talked about tricks that could enhance my game, how I could master the map, and the techniques of jumping and swirling to avoid getting killed. All of what they talked about was great.

But the problem was I already knew most of it, and there was nothing in the content of those videos that could enlighten me, instead I could give them a few more tips that could improve their game.

And that is when the idea struck.

These YouTubers and Streamers had millions of views and consequently were earning a lot through their content. People paid them to play matches so that they can watch and learn from them.

So, can you guess the idea?

By this time, I had realised that my company was a patriarchal establishment that could not tolerate a woman performing better than most of its men coders, so it let me go.

And trust me; I am glad for it since it gave me the idea of working on something that I loved as much as coding, but enjoyed so much more.

So, I became a PUBG streamer.

The beginning was a rough patch. I was good at the game. I won the majority of the time. But when I went live on social media and knew that my hundreds of followers of watching me, the pressure became too much to handle.

But I did improve in handling it, and soon my follower count began to augment.

I was not earning as much money as I would have liked. So, for sustenance, I had to take on a few freelancing coding jobs.

I also bought the latest Apple computer, for better streaming and playing experience, on installments loans that are pretty popular in the UK, and I was on a rampage for success. The best part of our patriarchal society could not do anything about it.

Now, I am sure that my future will be more lustrous than it ever could from inside the coding room of my previous employment. 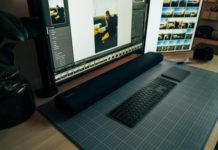 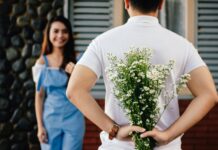 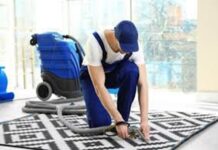 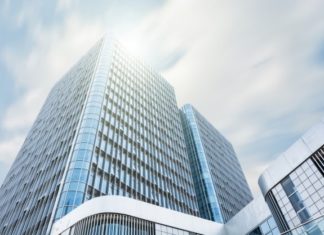 How A Writer Can Also Earn And Grow Their Reputation?

A Coin Flip Reduces the need for information in Decision Making

Hanery - 14/08/2020 0
We live in the world of Technology and we are getting a handle on it with complete confidence and convenience. We would incline toward...

Hanery - 24/10/2020 0
Around the world, more people are formulating a new sense of likeness for this kind of stuff. Men of today are having a hard...

Hanery - 02/07/2020 0
Diminishing expenses in collaborations with the officials requires your agents to focus on goals and to improve the adequacy of how you...

How to Install a Synthetic Grass Carpet

Hanery - 04/07/2020 0
How to install a synthetic grass carpet is easy if you follow the instructions for installation. If you do not know what...