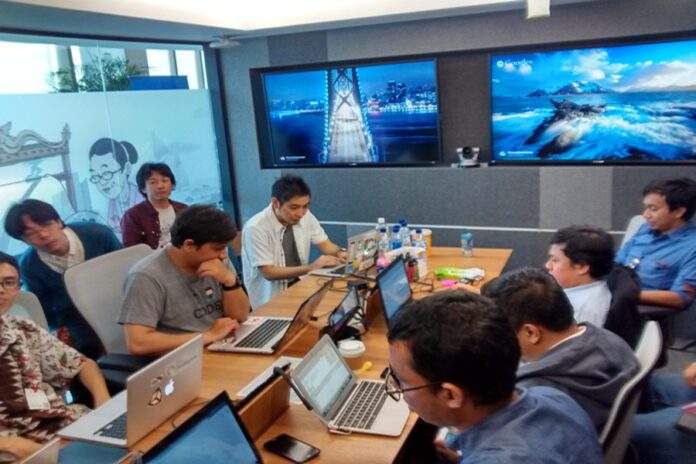 And while a text editor focuses only on where a programmer writes, an IDE is a type of programming interface used to write, compile (translate from text to a computer language), test, or “debug” (or correct) any application. What is key in this name “IDE” is the word that symbolizes the letter “E”, or “Environment” or environment. Using an IDE means that you are essentially using several programming tools within one closed program.

These tools that are within that program are used to create something new from them, that is, to use them to create, say, a new application. An IDE is most useful when you want to integrate multiple files, directories, or tools into one large package. The IDE is also useful in object-oriented programming languages ​​such as C, C ++ and the like.

What is often heard among developers is the sentence – “this is not a script; this is a language”. While a large number of programmers, especially beginners, call everything that has to do with writing a particular code a programming language, there is one subtle difference that distinguishes programming languages ​​from scripting languages.

Let’s say you have created an application on computer 1 and want to send it to your colleague on computer 2. If you want a person on computer 2 to be able to use a composite program created on computer 1 you will need to compile the source code (or “source code”). which means you will need to convert the source code into machine code that the computer will be able to recognize and read. Such machine codes are usually converted into executable files (or “executable” files) that the computer must first download in order to read it. The simplest way to remember what this looks like in practice is that code that is compiled as an executable file on a Windows computer cannot be used on a Mac OS.

On the other hand, if you want computer 2 to use your interpreted program, you can integrate JavaScript (which is the most common example of a scripting language) within a web page and send a link to computer 2 to the web page where that program is located. This link will be interpreted through an Internet browser, but will not require you to download or install it to use it.

The program framework is a rigid coding floor plan used to determine how the coding will go and how the coded project will be coded. Because it is separate from the language, the program framework is used to determine which part of the programming language will be used for certain parameters. One such example is saying Bootstrap. It is a front-end framework that allows the use of a different range of Internet UI tools to perform different tasks.

As a programmer, you will encounter two main types of coding: proper code that requires proper syntax and pseudo code. Syntax or spelling serves to determine the structure of any language. When programming, syntax or “spelling” is used to specify rules and instructions for a particular language so that certain commands can be programmed correctly.

Pseudo code is used to explain the logic of program syntax using a regular language. Pseudo code creates a code template, making it easier to complete a particular project.

If your answer is negative, this is completely understandable given that the world of programming is vaster than the universe and there is no end in sight. But it needs to start somewhere and you can explore what is codelab, and it’s best to start with some basics or at least from what most consider basics. Later, when you get a little more into the issue, you will see that programming is learning like any other and that it often involves lifelong learning and training. 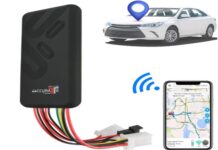 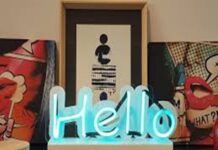 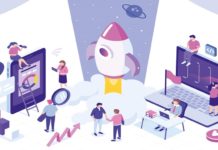 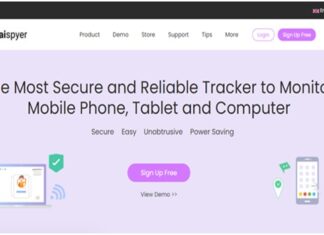 The Review of 5 Best VPS Hosting Providers of India: MilesWeb...

How Does Facial Recognition Function?

Hanery - 15/08/2020 0
Ecommerce business has giving edge over the cost to so many businesses and also introduced an amazing way to earn the desired revenue. Few...

Design Your Own Neon Sign – How to Do It

The Relation Between Topic Clusters and SEO

Hanery - 22/03/2021 0
Either you are a parent or a business company, keeping vehicle tracking devices set up on your cars can save you from a lot...