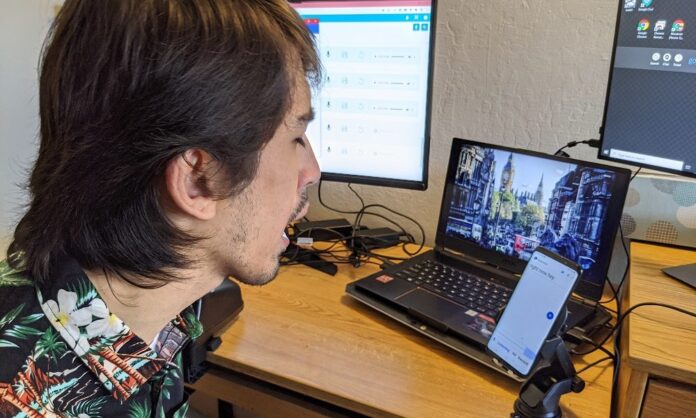 Many people think about developing a piece of software at some point if they are interested in technology. However, this might not be as straightforward an endeavour as you might imagine. Software development takes a lot of time and resources. Here are some of the factors that determine how easy or difficult it is to develop a piece of software.

The first thing you need to consider is the actual intended function of the software. A simpler project should, in theory, be much easier to program. Something that is quite complicated and has a lot of different choices within it is going to take more time to sort out.

An easy place to see this in action is with mobile games. If a game just has a few options and lesser graphics, this might be an indication that the project was worked on across a much shorter timeframe than a bigger one. Some mobile games are worked on for years before they even hit the market.

This is also just one example of the types of software that you could choose to develop. No matter the industry you are based in, or the function you have in mind, you can expect it to be more difficult if it is likely to be more complicated overall.

Much of the ease of developing software will come from the programming language used. There are several to choose from and each one has different advantages. Programmers should ideally have a knowledge of several programming languages such as C++, Java, or Python, as this will allow them to tackle projects in multiple languages.

A programmer might start out by trying to create a project in one language, only to run into a problem that requires them to convert things. The ability to work laterally like this is incredibly important. Apps and programs are all written using different programming languages, and it is vital that the right one is chosen for each project.

The testing phase can be one of the most extensive parts of software development. So many things can go wrong easily, and it means that you could end up struggling quite significantly trying to just fix something quite simple. It is fairly common in programming for one issue to then cause another, and then another, and you are suddenly faced with a much bigger issue than you initially thought.

Testing throughout the project is a great way for you to learn when anything might be getting flagged. Using a DevSecOps program can help you to track the program as it unfolds and will alert you if there are any issues. This guide explains more about the benefits of such a piece of software, and it can really help to make software development a little bit easier.

Of course, testing might flag the error with the software, but it might not actually say what the issue might be. Though you might be aware of an issue, you could have no idea where to look if you want to find and fix it.

Troubleshooting can be an incredibly difficult part of software development, particularly if you have no idea where the issue might be. Remember, one of the fickle parts of software development is that a small change somewhere could result in a massive build-up of other issues affecting the program. The ability to troubleshoot is a skill that needs to be learned, and will ultimately come with time.If you are able to troubleshoot effectively, you will hopefully be able to also recognise when an error appears.

It is one thing to develop a piece of software, but it is another to have a program that is easy to use. When working on your program, you need to make sure that it is also easy to use. Think about who your target for the software is. Is it a professional in the industry who will be making use of it? If so, you can expect them to have some form of knowledge that would help them navigate your app. However, if it is a general member of the public then they might need a little more help.

You need to make sure that the program is as simple and as easy to navigate as possible. There are many different schools of thought about what makes a good app, and you need to try to work out what is going to be best for your final product. Sometimes simplicity is key, and other times it might make things look a little boring. Likewise, you need to check for small details like lag and loading time. Though you might have a fantastic program to offer, it might be let down by simple things such as this.

Could I Create a Program?

Do you think you have what it takes to create an app? If you are going from scratch, you need to make sure that you are taking the time to adequately learn how to program and write in code. This will take a bit of time, and you might want to engage in some little tasks before you start your main project. Before you know it, you might have built up a few skills that you can translate into creating an amazing program.

It might be something specific for your business, or it could be to fill a void you spotted in the market that is not addressed by any tools you currently have. Though it might appear easy to do so on the surface, developing software can be quite complicated. You need to be prepared to put time and effort into creating your programs and ensuring that you also have the correct resources to be able to do so.

Can you develop your own software? Absolutely! Though you might have to pick up a wide range of skills to be able to do so successfully, there is no reason why you cannot try creating your own program. 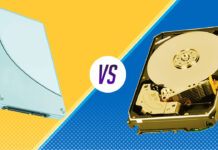 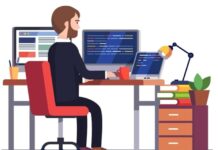 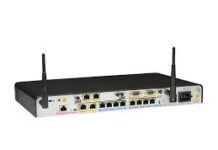 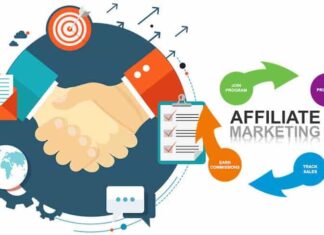 Why Organizations in Affiliate Marketing?

Hanery - 25/12/2020 0
Affiliate marketing is perhaps the best thing to happen to would-be business visionaries around the globe. To put it plainly, it's given a stage...

Hanery - 07/12/2020 0
The quick commercialization of the application environment has caused driving tech brands to limit application advancement inside their foundation, frequently to the impediment of...

Hanery - 22/07/2020 0
As we think about the generator is the machine that is helpful to change over mechanical vitality into electrical vitality, which takes a shot...

What is Google Enterprise? Great Benefits From Google Businesses